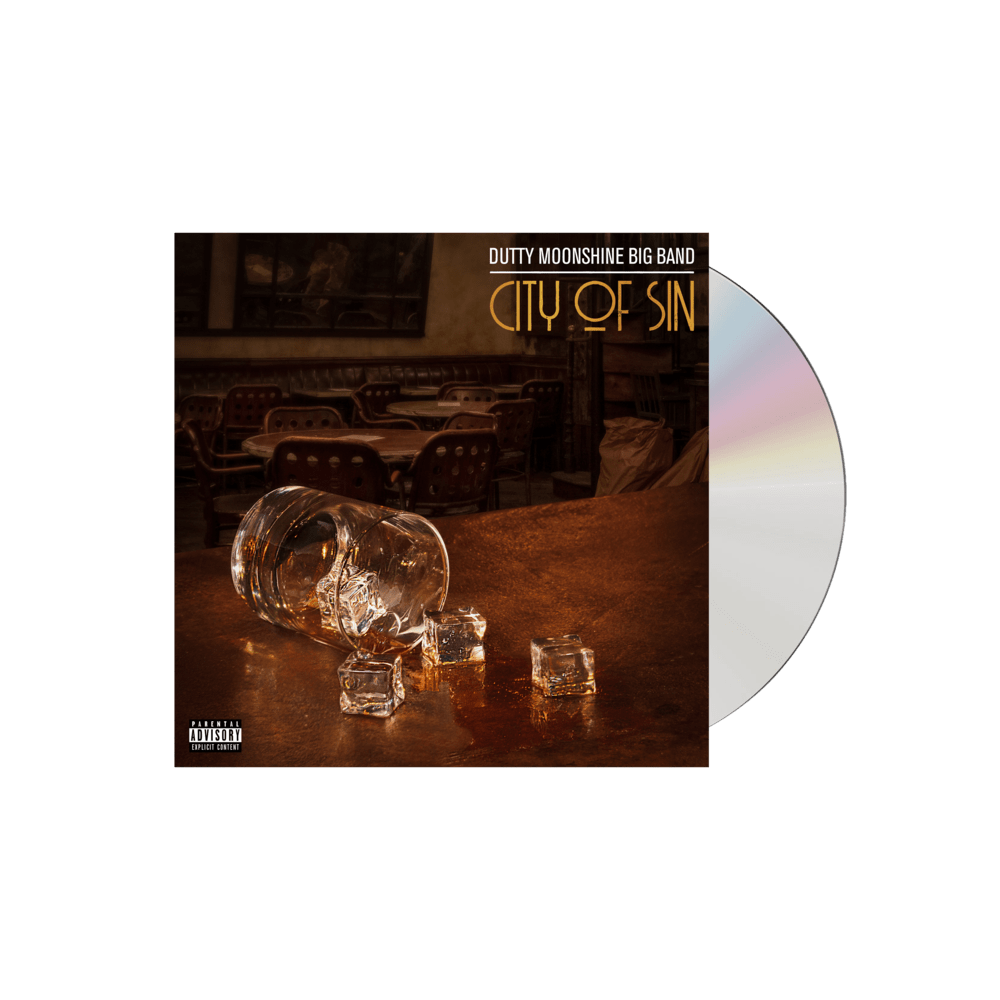 *product may differ to image displayed


This 11 track LP provides a narrative based concept album carrying on the narrative of where their previous debut album Most Wanted left off. Telling a story of a noir gang taking over cities and scenes providing more metaphors and real world parodies than you can shake a tommy gun at.
The sound of the album is nothing short of huge and if you had to summarise it in one word you would call the sound “menacing”.
It’s aggressive, it’s raw, it’s loud.
It has familiarities for you to cling onto yet the album reinforces how there is no one in the world who sounds like this ensemble.
Huge brass sections made up of everything from Trumpets to Sousaphones are reinforced with grinding synth lines, huge drums, delicate pianos, gypsy guitars and more. All seasoned with the vocals of Maria Laveau’s showgirl singing and infinite rap power balanced by one of London’s finest Grime and DnB MC’s Hypeman sage.
It also features some guests who have brought their own unique flavour to certain tracks, guests you wouldn’t imagine working at first but oh my yes it does. Look out for colabs on the album with Odjbox, Crash Party and Portugal’s Chininha.